Alejandro Talavante has proven achiever in the afternoon in the second of San Miguel, where he has cut his ear that could not fail to be over with sword. Cross was run to Rafael Serna, I was hurt poor prognosis in the armpit by the bull alternative. Roca Rey was a good level.

Alejandro Talavante, ovation after notice, ear with the second request and ovation that killed by Serna.
Roca Rey, cheers and applause.
Rafael Serna, He is taking the alternative, I was caught by its first bull.

Rafael Serna went to portagayola to receive the first of the afternoon, experiencing a time of trouble to venírsele straight body bull. Then he goaded the verónica with delivery and also looked at quite by chicuelinas. He gave his father the bull alternative and began the task bending well. The series that followed were linked but Olga Jiménez dotted with an annoying trickery calamocheo both the right and the natural. The task could not take off for it and the dullness of the animal. He threw himself to kill it turned decisively and seized by the armpit, they having to be taken to the infirmary where he found a goring of 12 centimeters.

Alejandro Talavante received the first of his lot to portagayola. When he managed to fix the loose bull gave estimable verónicas and topped with good media. Roca Rey made a quite tight with the cape at the back which was applauded. Talavante took the bull to the media and a first series logo there natural good. They followed by the other two temperate and bound hand and also composed well right. But the best would come in the finals with an excellent bullfighting with his left front in two batches that were very jaleadas. He lost the victory to click repeatedly.

The fourth knocked the horse in the first jab and not humiliated in Brega. He excelled in banderillas Juan José Trujillo. Talavante tuned well in the first series right and succeeded in doing so break the natural. It was a technical work and presided over by the ease and composure that had its best in the last series right, full packing. The tense moment came when he surrendered on the lunge and turned on and turned hideously.

Talavante had to kill the sixth floor of the Serna and the gesture was going to portagayola. The bull did not accompany him because he Manseo much in the first thirds. Talavante on the crutch tried to build his onslaught on the right side and when he switched to his left stood the bull, remember his meekness. just two series swallowed fight before refusing. And that ended the good performance of Extremadura in his second appearance in San Miguel.

Roca Rey fine tuned the third layer. It was also docked quickly the bull with crutch, ligating two series estimable right. But the bull came less and when he took her left and found it hard to go forward. At the end a serious arrimón who had much merit stuck. Metisaca and lunge. Ovation.

Roca Rey was showcased on receipt of your feet together layer to the fifth. Also to remove by saltilleras. He started the job with changed passes behind and then ligated right, subjecting down your enemy. He also managed to squeeze in a natural work domain and endurance in which was higher than the bull. undoubted merit in a business that was not accompanied by music and shuffled puncture and stab. 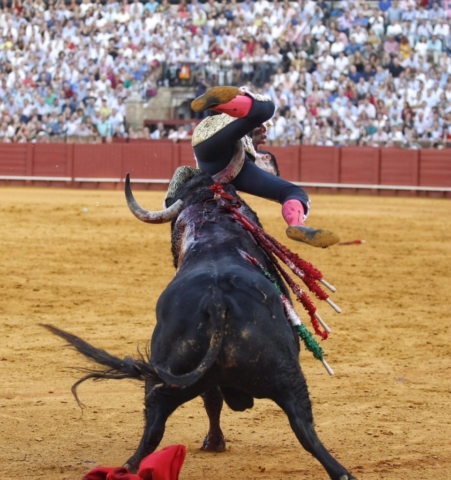 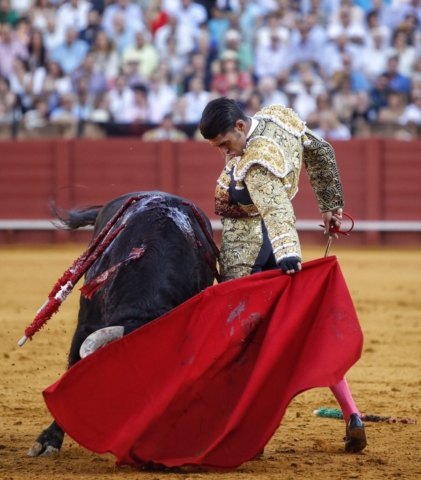 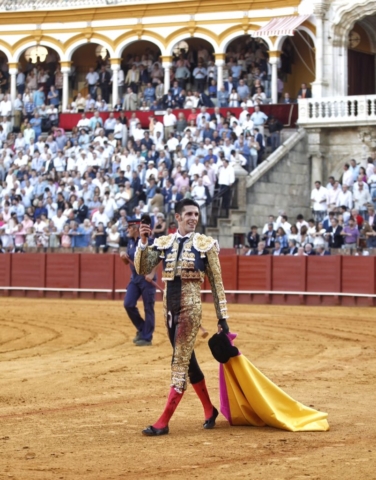 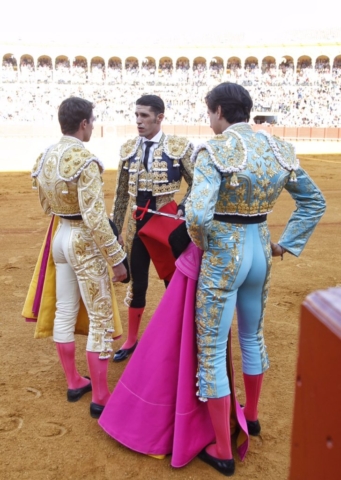 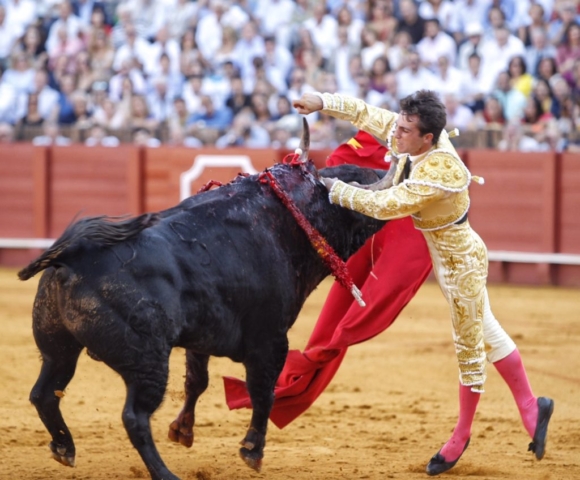 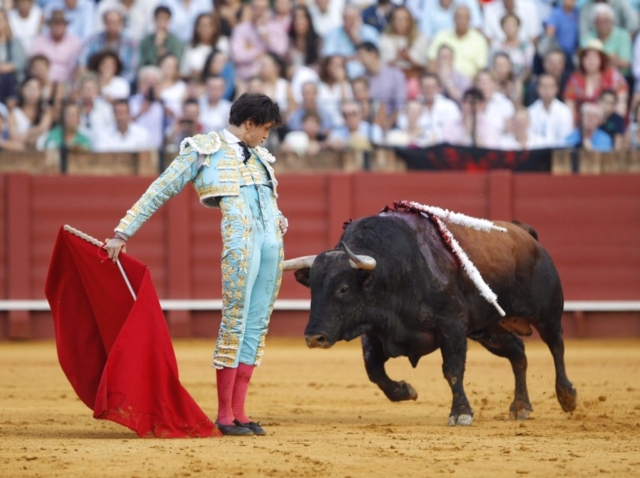 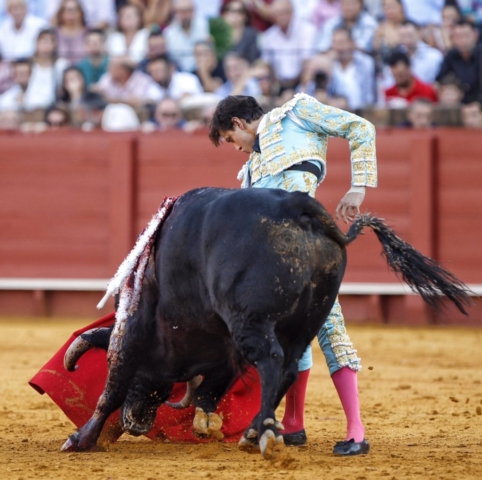