Perera cut one ear in the corrida de Santiago Domecq 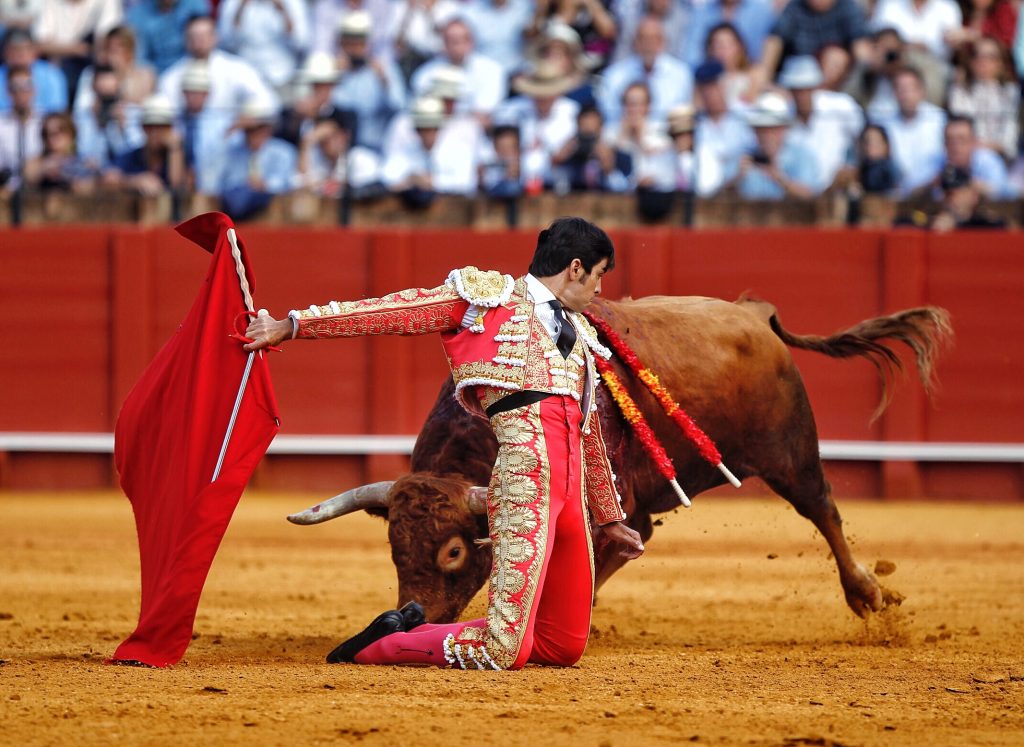 The public asked the second trophy for the extremeño, the president did not grant. That second bull of the afternoon was awarded around the ring

Miguel Angel Perera has been the winner of the afternoon in Santiago Domecq run lidiada on Thursday lanterns. Perera did a great job the second bull for the audience asked two ears, leaving the president the prize in one. The bull was awarded around the ring. El Cid made a job intoned his first bull in his farewell evening of the fair, while Paco Urena had no collaboration on his lot.

bulls were fought Santiago Domecq, well presented. They stressed first, second I -premiado with around the arena- and a quarter.

She greeted Curro Javier banderillas in the second and also the struggle to fifth.

El Cid goaded toughened the first layer leaving good sets and finishing off with a half. The bull came loose after his two meetings with the horse and lost hands a few times in Brega. El Cid forced him to the top, handing start to pick up his onslaught. He liked it better in the second round series and were the third and fourth, playing music. Natural bull helped less and turned right to bind another estimable series. He insisted on the left and cut the pace of job. He killed of puncture and stab crossed. He was cheered.

In the fourth he could not show off El Cid with the cape. It gave the public its last bull in the April Fair and began the task with his left without probaturas, resulting disarmed. He tried the right and the bull said defect get inside. It was not easy this issue, but he moved and El Cid tried to take advantage, achieving the best moments left. He killed lunge and was silenced.

Two half stood on receipt of Michelangelo Perera layer on the second evening. It was also adjusted in the remove by chicuelinas. The bull was measured on the horse and waved flags Curro Javier. Perera bet big at the start of task, starting with knees exchanged passes in the media holding bull patones. In the second series right he pressed further down Santiago Domecq hand and the third was rounder. Natural he tempered but was disarmed untimely. He returned well and pulled one end of achieving a vibrant business that much in the stands Caló. Lunge fell somewhat detached. There was a request for the second ear but the prize was a. From author Aperador, number 31, Colorado 575 kilos was awarded around the ring in drag.

The fifth made a good fight on the horse and Perera was brilliant in a tight remove by tafalleras. Curro Javier greeted by his great brega. Perera started the job with muletazos by without moving. Right he protested the bull and the bullfighter bother, he also tried without achieving natural raise the tone for the complexity of an animal encastado ended rajado. He killed lunge.

Paco Ureña began slaughtering the third bending and goaded right without the bull put emotion. When he tried to naturally took fright and was about to be flipped. He insisted on that side taking advantage of the latest plucked from a bull that trailed off. Ovation.

Urena gave El Cid sixth in the afternoon and started with helped by high. The bull rammed something rebrincado in the first series. Ureña set comes with an animal that was not used, making some good times right and some loose natural, unable to build job but was superior to his opponent. He killed prick and a half. 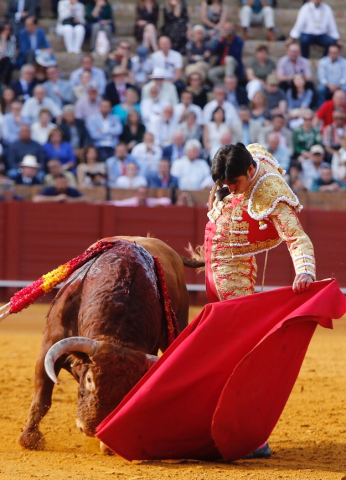 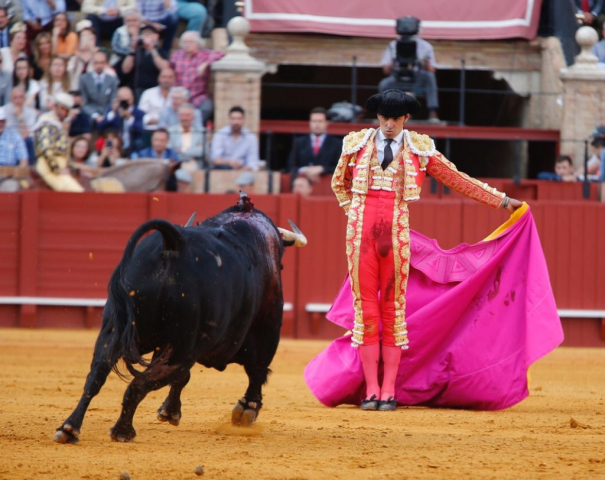 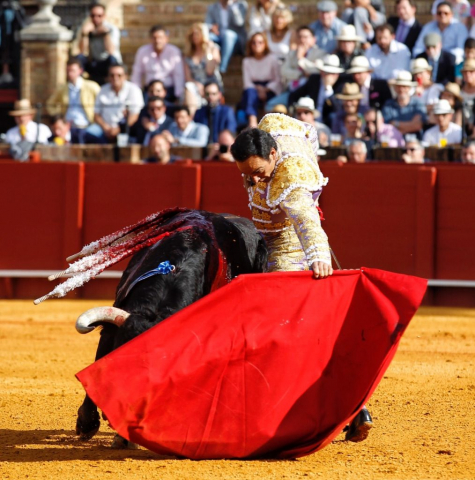 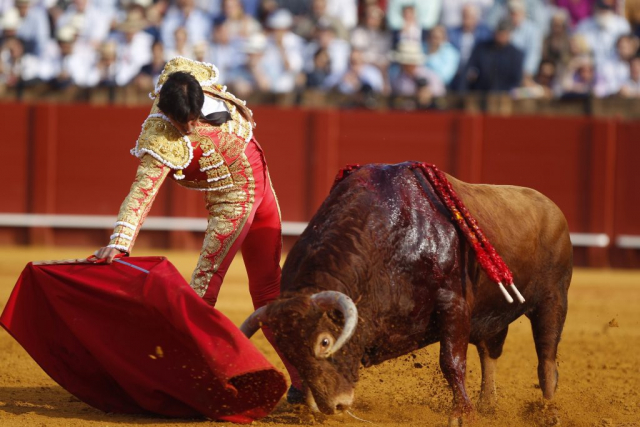 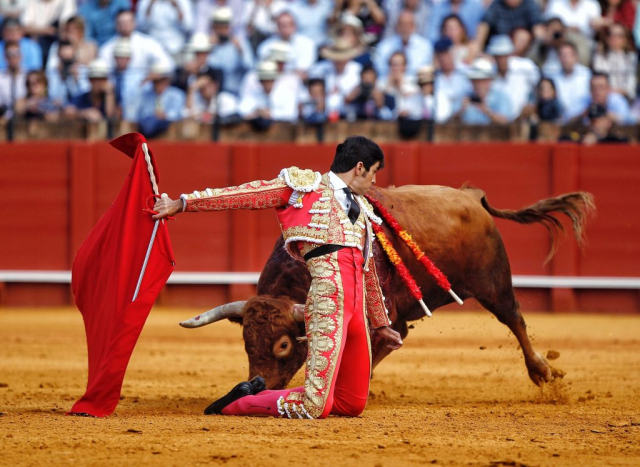 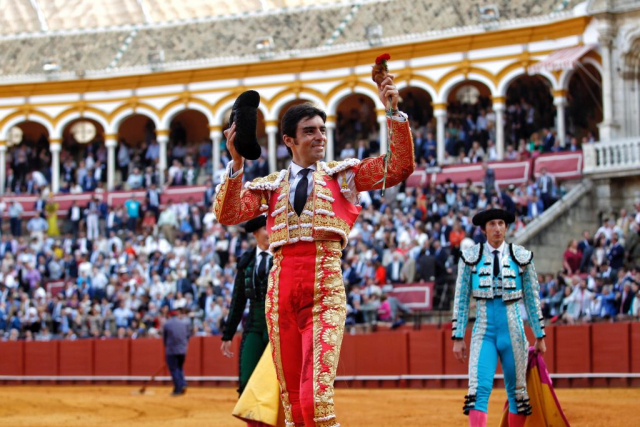 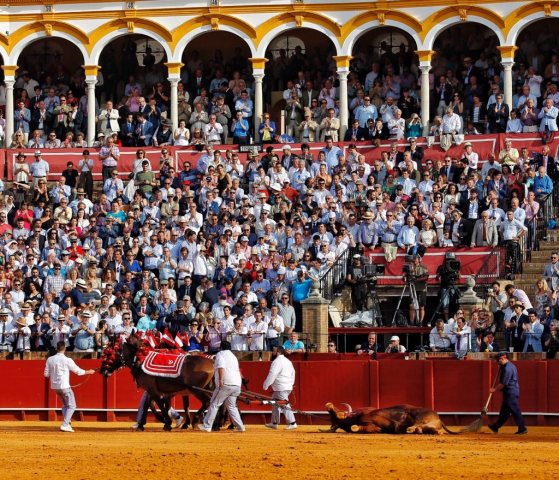 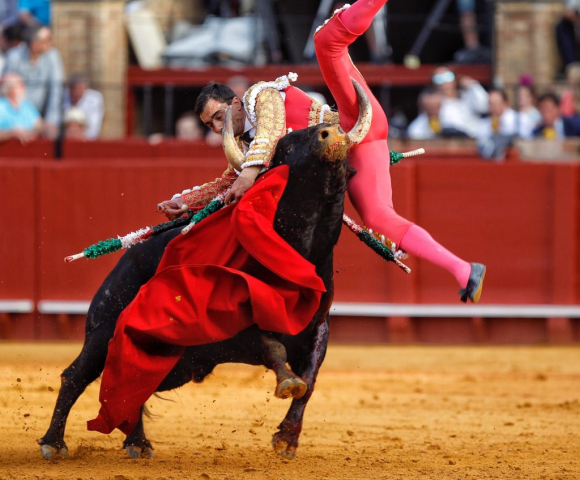 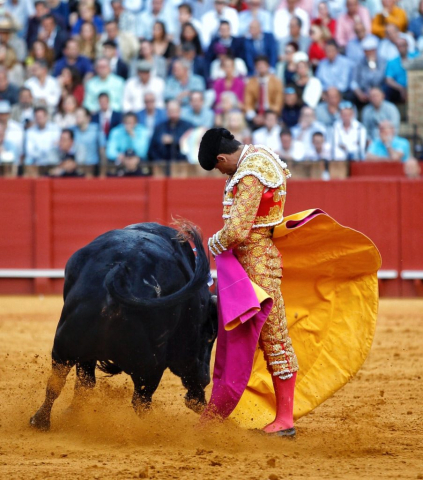