Pepe Moral short ears in the hand to hand Miura

Pepe Moral has triumphed again in his second appearance at the fair and has done so again with Miura bulls, with which last year had an outstanding performance. The right-hander Los Palacios has done the best tasks pm, cutting ear bulls second and fourth, trophies allowed to leave shoulders, staying just one step away from the Puerta del Principe. Manuel Escribano also gave a good level in this hand in hand, indulging in all thirds and making merit Fret, but he left empty.

Miura bulls were fought, well presented. They noted second and fourth in a run that had four manageable bulls.

He greeted in banderillas José Chacón and Manuel Perez in the sixth.

Manuel Escribano He could not look with the cape on the first evening. It did in banderillas with a bull lunging soon impetuously. He started the job with changed back pass and suffered a disarmament. He recomposed and managed to give some forehands with merit a bull not quite humbled himself and ended oriented. Lunge and three pithing. He was cheered.

In the third went to portagayola, also giving two long changed in the third to following good tempered sets topped with half that were very ovacionados. It caught on a large third of banderillas, highlighting the third pair to break down and the violin. With crutch began toned but the bull began to stand. On the left python he fought over and the bullfighter kept firmly until completely drain unless a bull. He killed lunge.

Again he went to portagayola in the fifth, which it was returned to waver. He also went to chiqueros to receive the sobrero, that he fought tempered speedwell. He's played in banderillas especially in the third set to jog sitting in the stirrup. The bull had complications and was lackluster on the crutch, but he was tuning into a meritorious work. It was above and received another ovation.

Pepe Moral He received the second with a long changed in the third and gaining ground sets topped with revolera. The bull had good are, but he tended to finish his thrusts on the high side crutch. Well he tuned moral right and left-footed achieved good times. He took advantage of the bull and was higher, killing good lunge, so he won the first ear pm.

He received the fourth and gave another long portagayola changed in the third. He also looked at the galleo to put the bull lucky. He began the task with good composure and good tempered right at the beginning of Fret. The second series by the python was round, jingling music. He gave more on that side and managed to engage and show off with left foot. He finished the job with a good batch for each python and pulled faith in the lunge. The bull soon fell but the audience asked both ears. The president refused to grant the second trophy and Moral paced ear.

Pepe Moral dealt well sixth output, demonstrating good offices with the cape. He excelled in banderillas José Chacón, I had to say hello. The bull developed in the crutch. The right did not have even one and left turns you sought to steal some muletazos until the bull became impossible. He killed the second attempt. 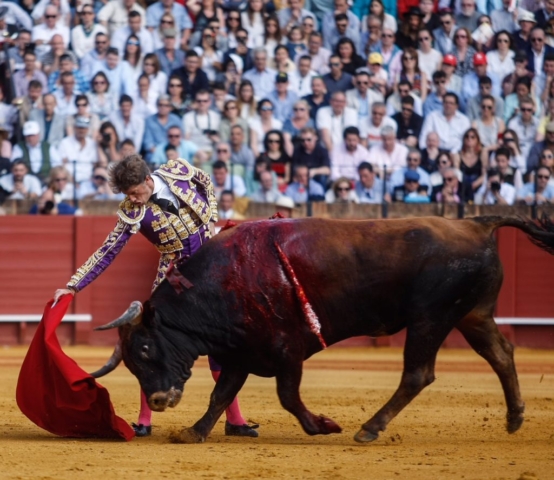 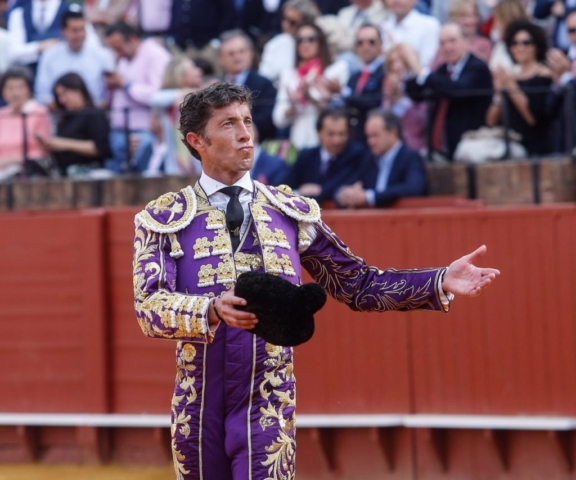 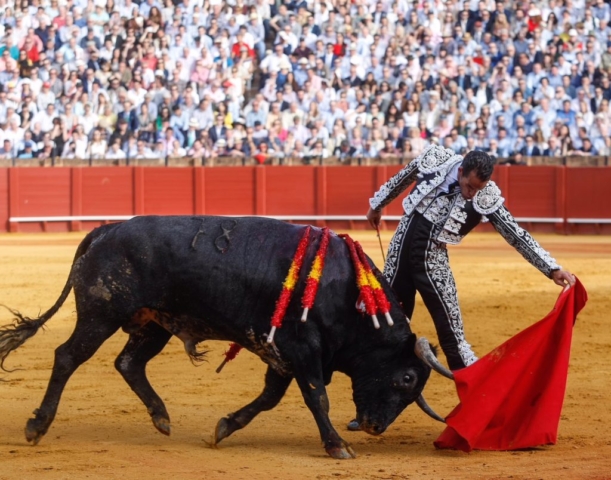 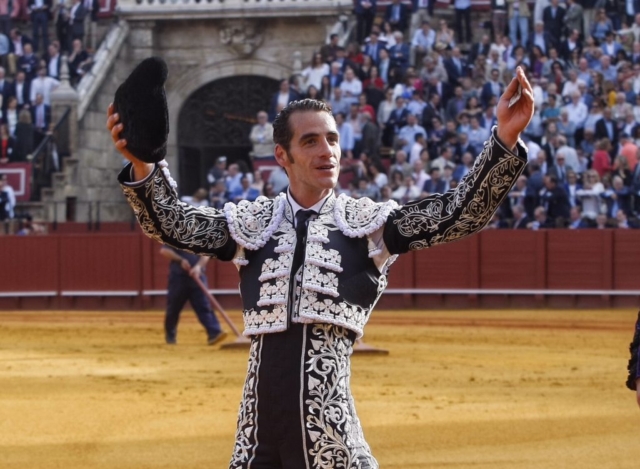 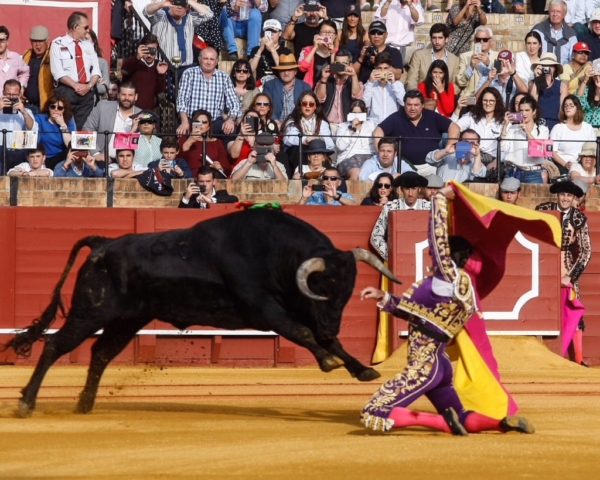 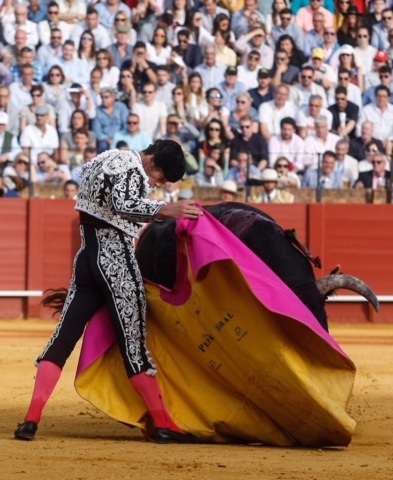 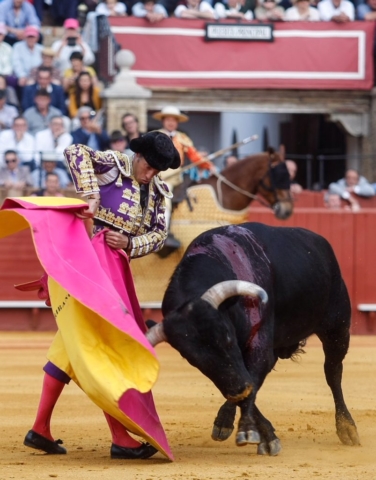 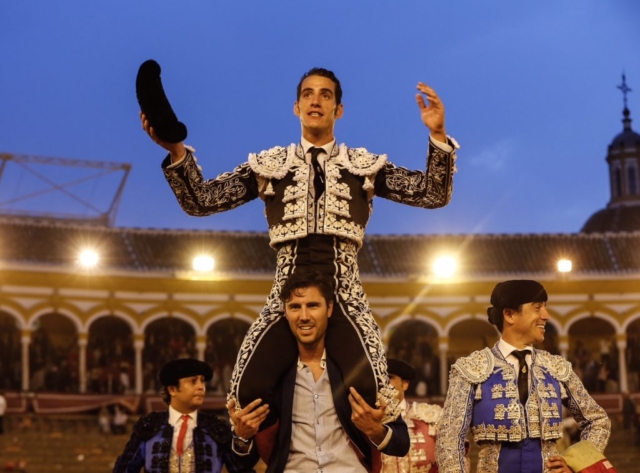