NOVELTY
Home   >   News   >   Pepe Luis and Manolo Vázquez, back together on a poster

Pepe Luis and Manolo Vázquez, back together on a poster

Two legendary names of the most prestigious bullfighting family that has given Sevilla will again join next 16 September in the bullring in Higuera de la Sierra. Pepe Luis Vázquez and his nephew Manolo Vázquez, torero grandson remembered the same name, They make the little walk together in the festival announced in this town onubense benefit of his famous Ride of Kings. Pepe Luis will goad after success in his farewell on the day of Corpus Christi in Granada.

With the public debut of this new Manolo Vázquez is reached, therefore, the fifth generation of bullfighters Vázquez, which it gives an idea of ​​rootedness and relevance of this family in the world of bullfighting and its importance in the city of Seville. The new Vázquez has 16 years and since childhood he began to manifest his vocation torera, He is having collated so far his studies with training and some tentaderos where he has been learning the craft.

The festival will be held at the beautiful Square Higuera de la Sierra Saturday 16 September at six in the afternoon and the poster is as follows: Pepe Luis Vázquez, Julio Aparicio, Martín Pareja Obregón, Martín Núñez and Novillero Manolo Vázquez, which will make its public debut. Cattle will Luis Algarra Polera and Manuel Vazquez Gago. 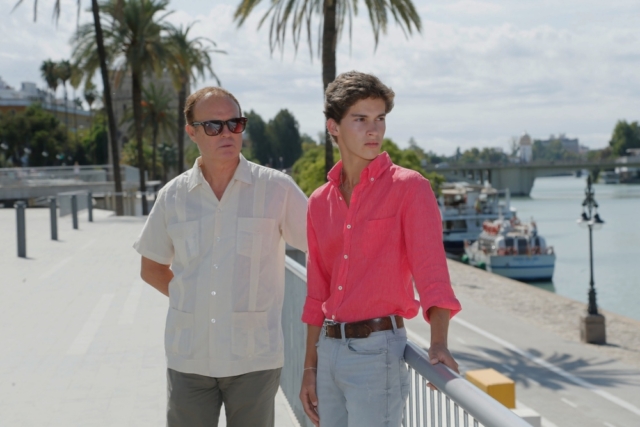