Pablo Aguado cut four ears and out the door Prince 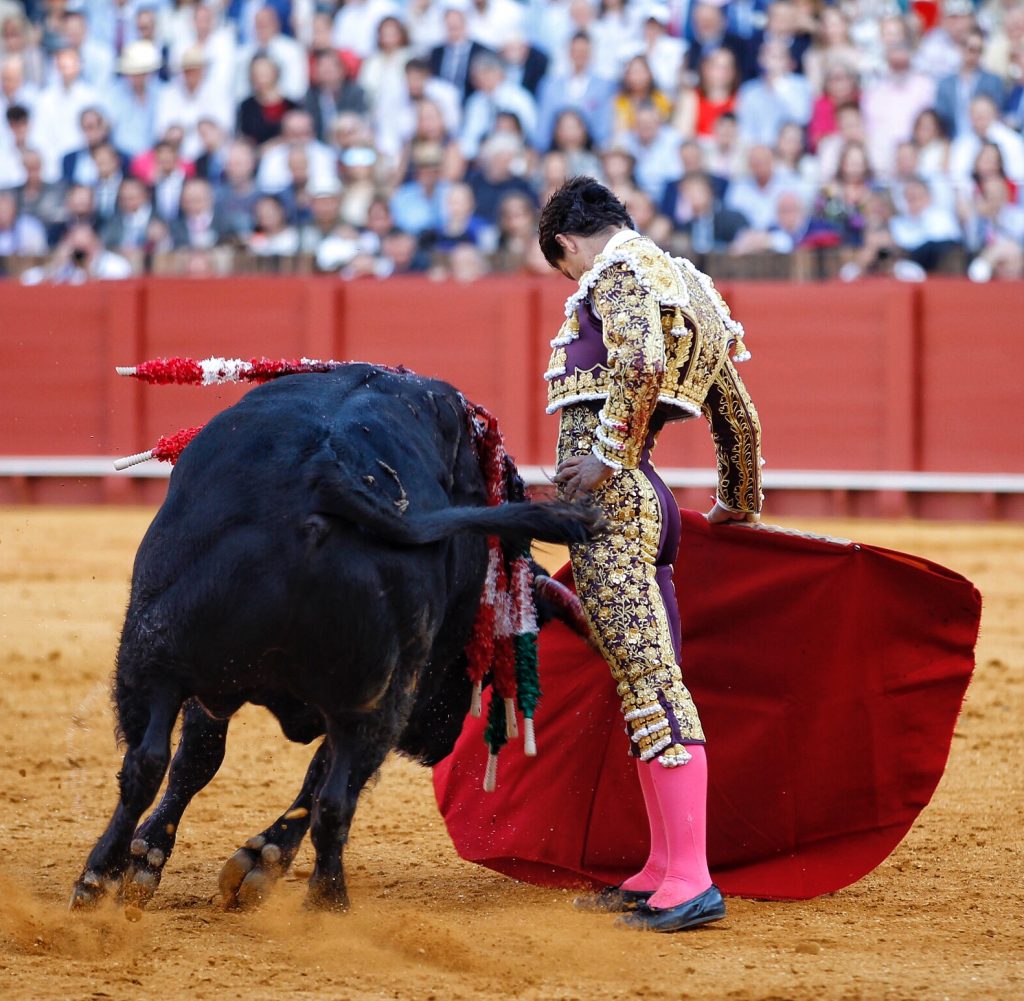 Historically you can qualify afternoon lived today in the Maestranza in Seville. Rarely attends such a resounding success as that achieved by Pablo Aguado, he cut four ears and opened wide the door of the Prince. If you join this run that gave Jandilla good game and both Morante de la Puebla and cut an ear Roca Rey, it will come to the conclusion that the label is not an exaggeration.

They saluted in the complete crew banderillas Roca Rey on the second evening: Swarf and Paquito Algaba in banderillas and Juan José Domínguez for Brega. In the sixth greeted with bats Ivan Garcia and Azuquita.

Morante de la Puebla bullfighting with ease to verónica the first evening, topped with good media. With Crutch took him out to the media but the bull had short trip and was not used, so it soon became clear that it was not suitable raw material. However Morante tried and took some series right endeavoring to extract full advantage of his opponent. Wrong with steels, he heard a warning.

Morante shone in the verónica remove his second bull, Returning to bring out their quality with this deception. It gave the public and surprisingly started the job with both knees on the ground and then continue with aesthetic doubloons. Right he left muletazos trademark. Natural is more aplomb the bull and could not look. We used the La Puebla to the end and killed lunge. was congrat with a ear.

Roca Rey gambled in the second of the afternoon to go to portagayola and link up to six long changed and lanterns knees. The square stood in ovation and even rang the music. The bull was very measured on the horse. Pablo Aguado made a parry by chicuelinas that was much applauded. And also fighting Roca Rey responded by chicuelinas. Peruvian matador gave Rafa Serna and began the task of tuning knees a lot and also in the first set right. In the following the bull turned ugly way but the torero was not damaged and returned to face with the same determination. The bull at that point was already cracked so drained the last lunges Roca. He killed lunge and cut an ear.

Roca Rey was used with the cape in the fifth and left the crude bull horse. He started the job with changed passes behind and good series right. On the left the bull protested more but he managed to squeeze in his crutch. He returned to the right to give a good show down much hand and finished a task well toned. He killed prick and thrust and was cheered.

Pablo Aguado left some remarkable sets in the third receipt. He signed a start fatigues with torería and Sevillanía. It followed a series right hand of great naturalness and mettle. music sounded. Paul put people standing with the next series, full of mettle and quality. Also the natural tempered and kept the tone on long crutches in line and length. He closed with the same beauty that began a task of high-flying and went behind the sword. Both ears were rotundas.

The sixth idling goaded him to verónica, topped with two excellent half. Embroidered on the back remove the verónica, even music playing by the beauty of the moment and print tempo knew his goad. Morante made the 'galleo Owl’ in their turn to take off and Paul replied very well chicuelinas. It gave the public and began tempered right in two series. Natural the bull began to fade but the bullfighter still got three huge natural. He hurried down the right and went to the sword giving the right measure to slaughter. He is missing an epilogue with bullfighting Seville against natural as closing slaughter. He killed again lunge and was awarded two ears. 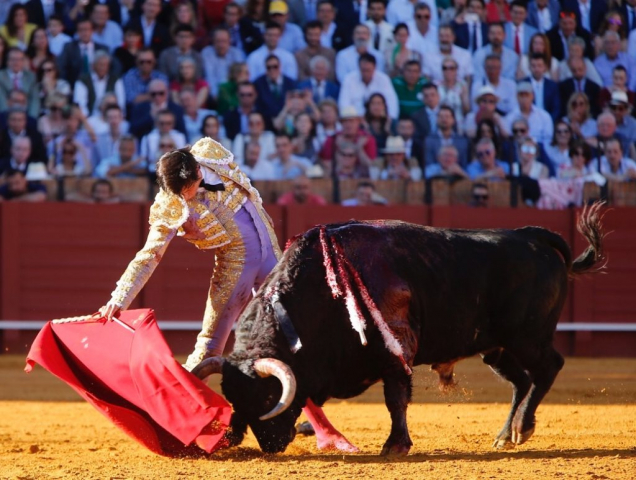 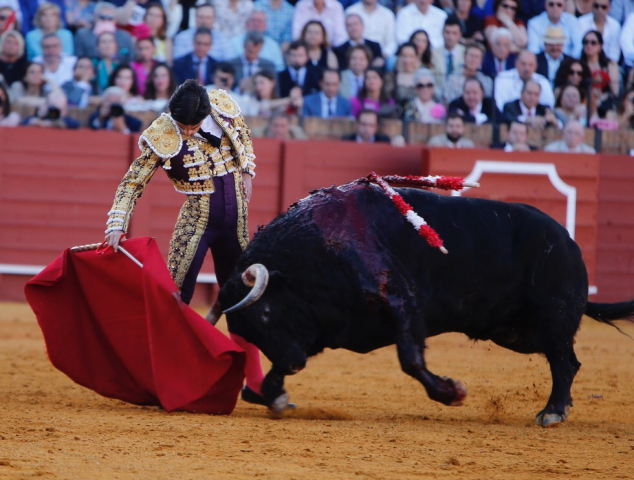 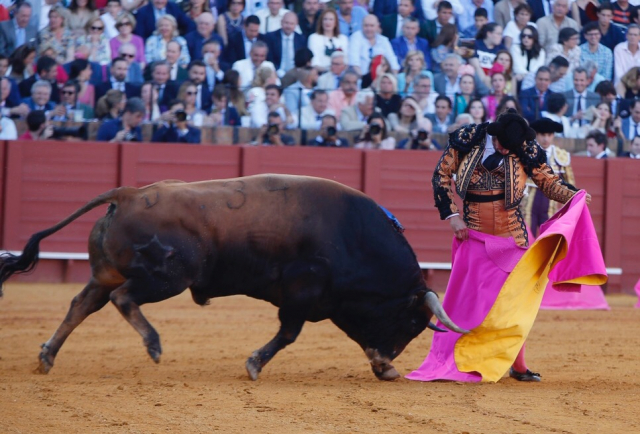 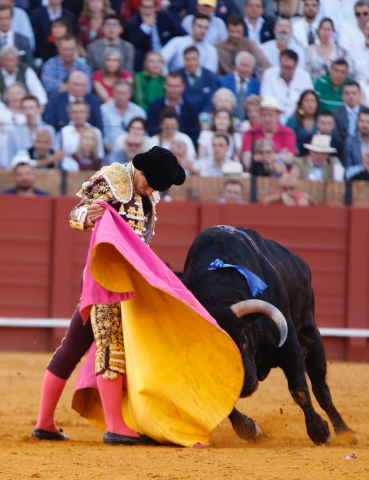 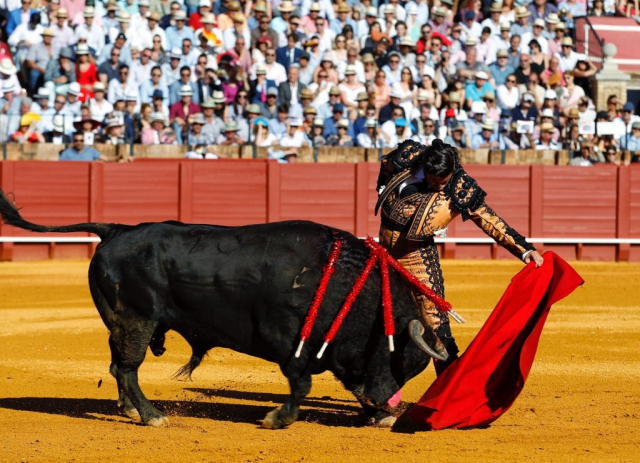 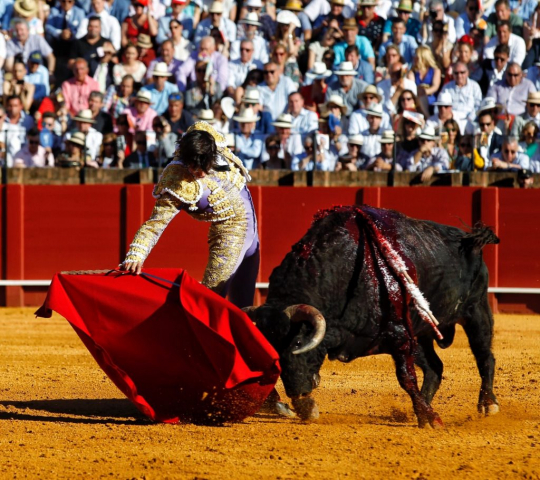 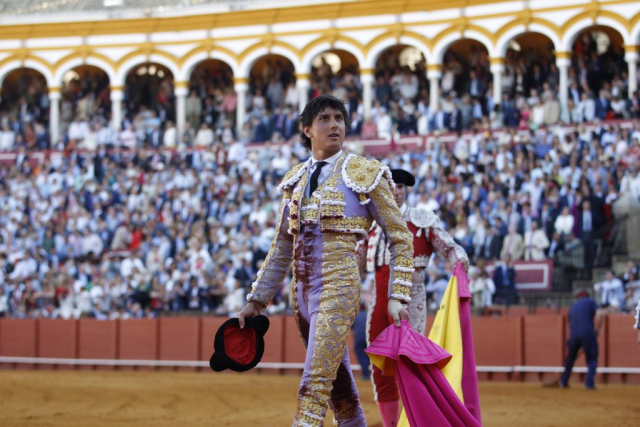 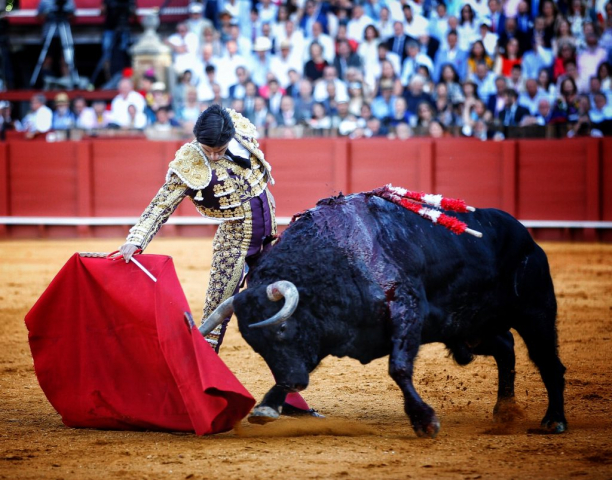 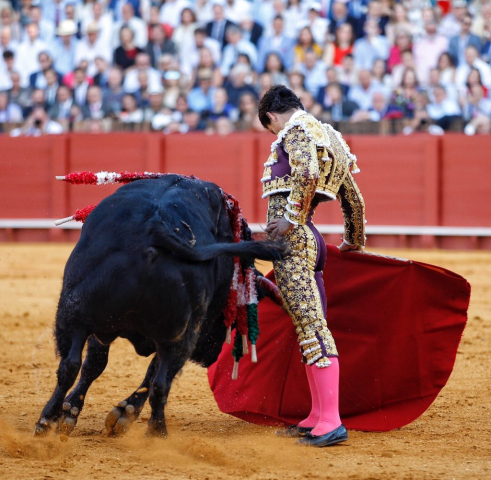 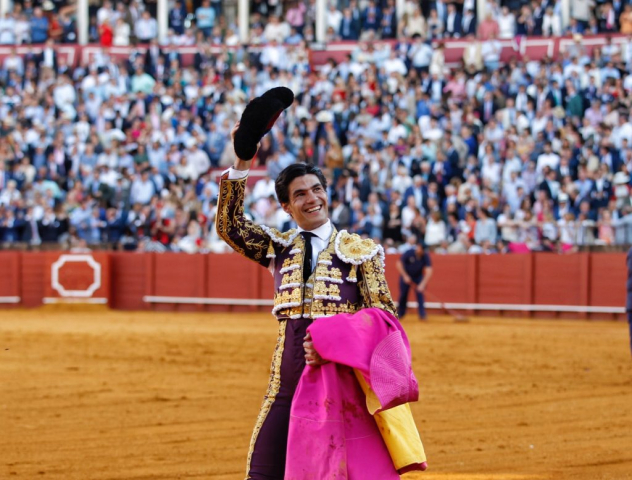 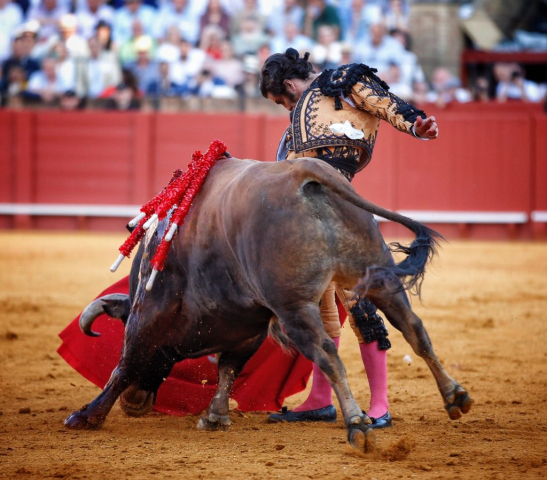 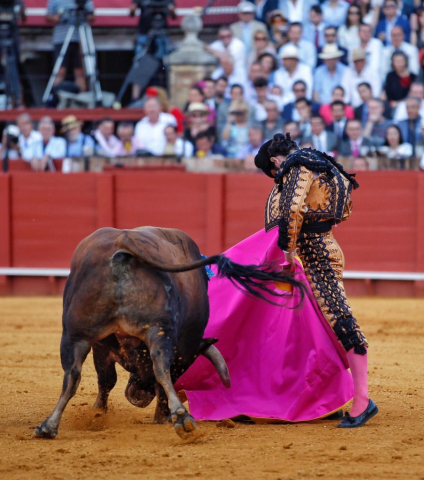 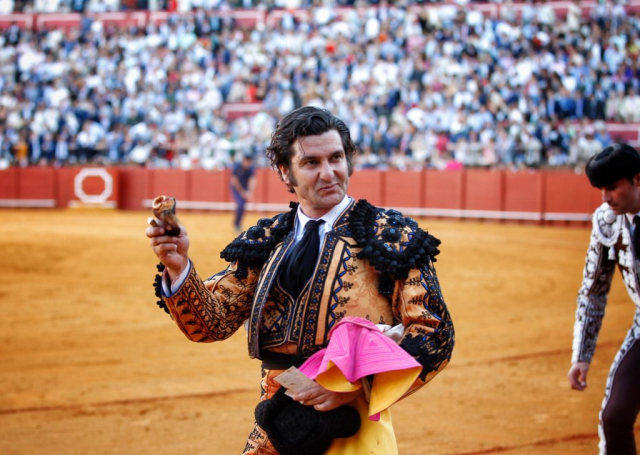 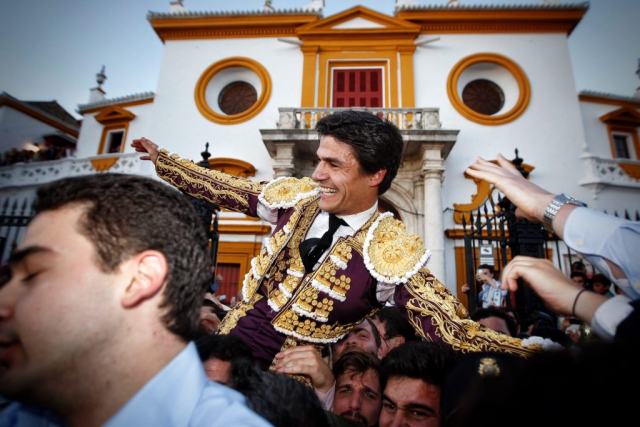