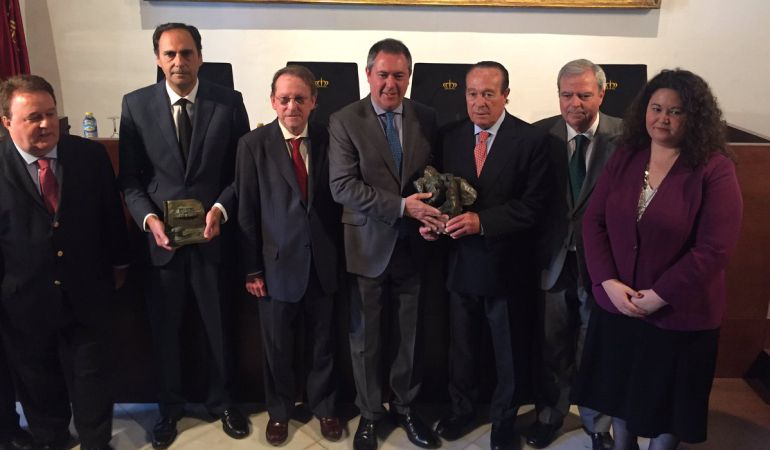 Real Alcázar of Seville has today welcomed the delivery of Bullfighting Awards "Ciudad de Sevilla", in its second edition and with the mayor of the city, Juan Espadas, He has cleared any doubts about the future of this award.

Thanks to the patronage of the European Foundation del Toro and Culture, the prize enjoys excellent health, and the proof is that at the head table took a seat beside the mayor, President of the Foundation , Miguel Ángel Martin, the Minister of Justice, Emilio Llera, and the chairman of the prize jury, Ricardo Ríos, eminent journalist and great taurino.

Once past the acknowledgments, there were many people in the lounge bull Alcazar, we proceeded to the award ceremony in its first edition, the year 2016, which he fell under the same jury (luxury go jury!), painter Miquel Barceló in, who for professional reasons could not attend, thanks to which, he gave us the luxury of coming to pick himself Curro Romero, winning painter friend.

In parallel with the prize he has released the "Award Fernando Carrasco to Communication Taurine", also awarded by the city of Sevilla, and the European Foundation del Toro and Culture, deserved recognition to ABC journalist did so many bullfighting chronicles and left us prematurely; In this first edition, The award was received brother Fernando Carrasco himself on behalf of Libya, widow of Fernando.

This award will be presented annually by the City of Seville Award in order to recognize the communication professional who has excelled in this task.

Before finalizing, President of the jury, Ricardo Ríos, made public the decision of this year 2017, which he was awarded to the Foundation Studies Taurinos, and the "Fernando Carrasco" documentary "Toro", Spanish TV.

Yet to decide the place and time of delivery of these awards 2017, it seems that might be in one's April Fair this year, whereby it would be institutionalized as a bullfighting event itself more within the Fair each year. 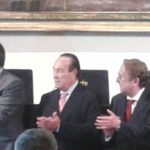 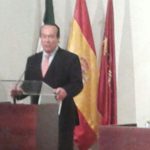 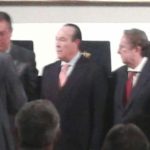