El Juli and Roca Rey approach to victory in the Jandilla

Madrid did a good job the second was left unrewarded incomprehensibly. Peru understood the meek sixth well and jabbed a win

El Juli and Roca Rey have been those who have come closest to the victory in the run Jandilla. El Juli shone especially in the second evening, which he caught on a task of great importance and the president neglected to a request from ear rather than majority, taking to settle around the ring. Roca Rey made a task of great merit, Taking out full advantage of an elusive bull they understood very well. I could have touched hair to kill the first. Ferrera had no options but made the effort in the fourth.

Jandilla five bulls were fought and one of Vegahermosa -fourth-, Pretty presence and varied game. He stressed the second.

Antonio Ferrera, silence and silence.
El Juli, after request back ear and silence.
Roca Rey, applause and ovation after notice.

They greeted in banderillas Juan Jose Dominguez and Paco Algaba.
The evening began with a standing ovation for El Juli, He is returning after last Monday pardoning a bull Garcigrande. Thus Sevilla thanked him for his first great afternoon.

Antonio Ferrera he fought tempered speedwell a first bull blandeó slightly. In the crutch, Jandilla the expired several times for the right python and then threw the second series. He tried the natural but little strength test the bull decided to abbreviate. He killed prick and thrust.

Ferrera with cape Bullfighting heated to verónica toughened gaining ground. Vegahermosa not the one used on the crutch and this limited the work of the torero. Ferrera tried ahormar the onslaught with trade and gradually was getting into the field bull, finishing the job with a serious arrimón. He jumped very well and managed to kill an entire lunge.

El Juli He shined with the cloak in his first, especially in quite made much hands down speedwell. Roca Rey took his turn to make a varied remove that El Juli responded with another by chicuelinas well cut and topped with a large middle. There was competition. He began slaughtering the bull getting away with so jaunty. It bothered by the wind. Despite this gave a first series of merit right. More open media gave a second series with the right hand but was when goaded natural when it reached the highest level, with a series of long muletazos low hand and rang the music. There was another on that side and returned to the right to tune taking the bull trend to go loose. Le overran the last series and was somewhat detached lunge. There was a request from ear but the box did not give ear, so it was shouted.

El Juli did not want the fifth received a lot of punishment on the horse. With crutch began subjecting under a bull that would cost break and stopped much. Juli could do nothing to fix the situation. He slew of media with effusion.

Roca Rey he went to the third portagayola, also giving a long changed in the third and improvising on the receipt chicuelinas, which he topped half. He left the crude bull and began the task of surprising knees with a pass changed back in that position. In the first series right he forced a bull tended to stick a defeat. It was not easy and he was very firm also natural. He insisted to take full advantage of sudden lunge and killed.

Roca Rey focused public attention with a parry by gaoneras topped with a good long. Also began with statuary slaughter a bull with a tendency to go loose holding knew that in the first series, which he highlighted a chest pass round. He continued to hold in the back round but the 'Jandilla' sought querencia. With intelligence, Roca took this flight to complete a task of much merit in which he understood very well to a tame bull. A pre lunge puncture deprived him of a win. 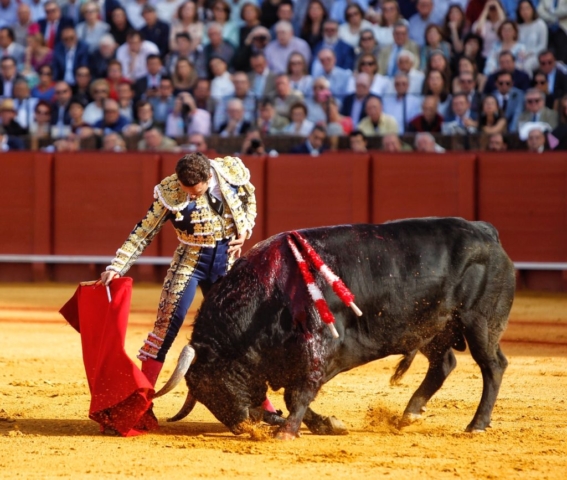 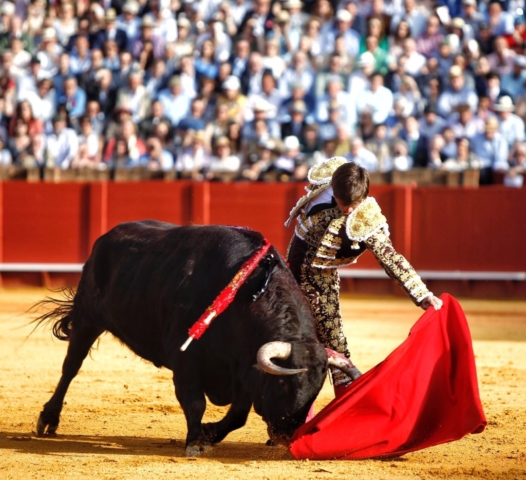 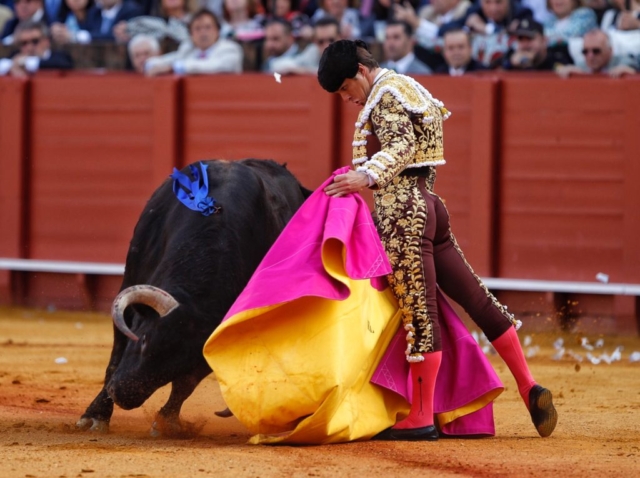 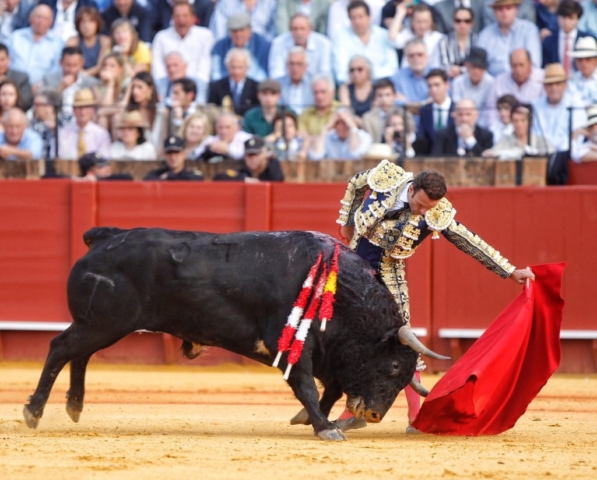 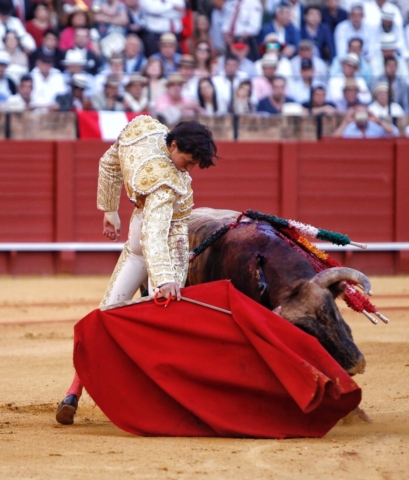 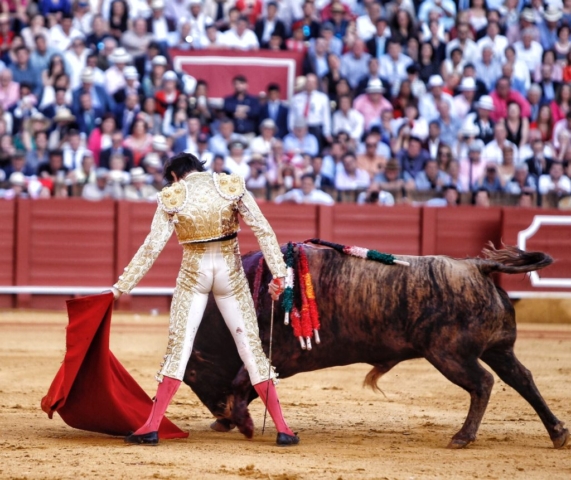