Fandi short ear and Padilla gives around the ring

El Fandi starred in a complete performance from start to finish sixth in the afternoon which was awarded one ear. The right-hander took the best bull Granada Fuente Ymbro with cape, banderillas and muleta connecting much with the public amid a heavy downpour. Also he touched the triumph Juan Jose Padilla in the first of the afternoon but the president took his ear, turning the ring. The vacuum was Cid.

Juan José Padilla He bets strong in the early afternoon, leaving to portagayola and giving another long changed in the third. It solvency banderilleó, highlighting the third pair from the inside out. He started the job with both knees on the ground and standing and linked a first series created environment. It left the crutch on the face and continued transmission ligand. Natural also achieved good times with a bull that helped pretty. He killed lunge something back. There was majority request that the president did not attend.

The room did not humble himself in the cloak and squeezed when he took the horse. A crutch arrived with little zeal. Padilla doubled well with him at the beginning of slaughter, but when he tried to goad round barely had help from a bull without power and without style. He killed the first attempt.

El Cid he fought well with the cape on the second evening, with mild sets topped with an average and another 'abelmontada'. Also how well the horse took a galleo for aprons. In the crutch it started well, ligand right in two sets to which the bull charged with transmission. On the left looked more Fuente Ymbro, He had more complications, and he lowered the intensity. He gave one more series with the leaden bull and went to the sword.

Again he excelled with the cape El Cid in receiving the second batch, with good sets and pretty average auction. The bull wanted to go loose and banderillas was problematic. El Cid provided to Padilla in a nice gesture and a first series linked to the right and the second bull was used less, Like natural. El Cid made a good series on that side based imposed, but in the next he disowned the Source Ymbro.

Fandi She was tempered with the cape in his first bull, but he tripped and fell in the auction but fortunately he reached the bull. In banderillas he connected with the audience, excelling in the third pair violin. He was cheered with much of the square foot. In the crutch the bull always knew what was left behind, Fandi so it was not easy. He pulled trade to solve the ballot and went on to steal some muletazos.

El Fandi out in the sixth willing to lift the afternoon despite the heavy rain that fell into that bull. He was employed with the cape on the receipt and the two take off made, the latter by lopecinas. He picked up the sticks despite the rain fell heavily and continued evenly. The task of crutch the media began with both knees on the ground and ligand round. Right gave two estimable series but it was natural when he won the longest muletazos. I take the best bull to complete the task pm. He concluded with pretty aided and killed large lunge, I only getting cut ear afternoon highlight the bull. 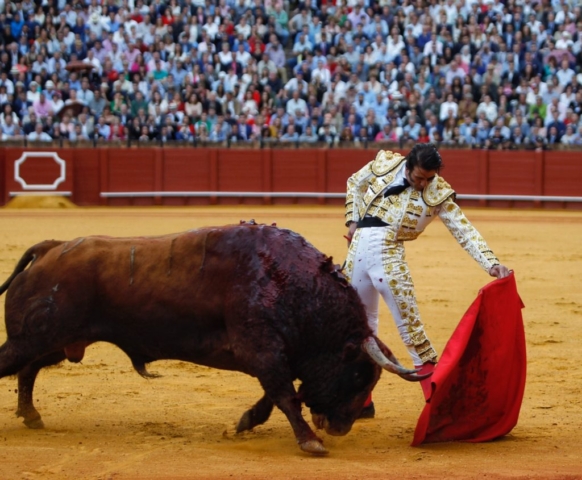 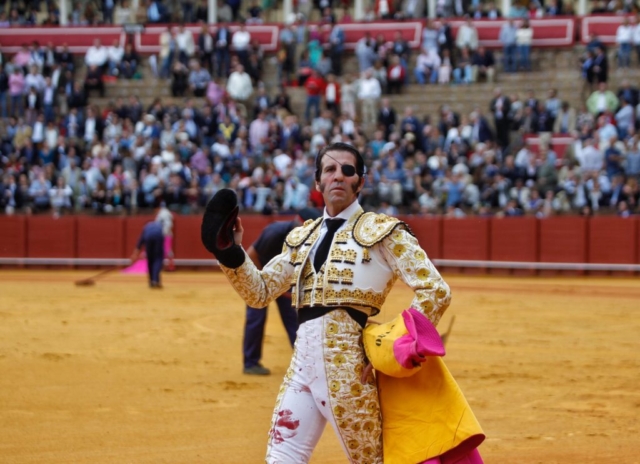 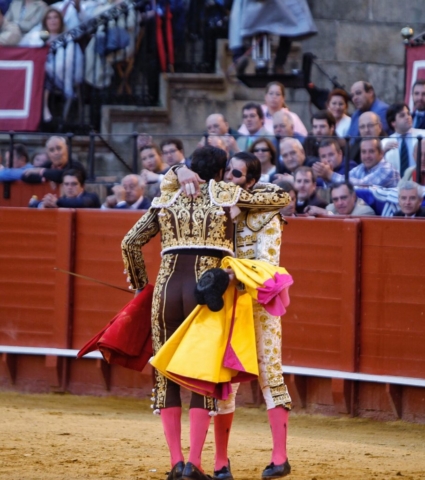 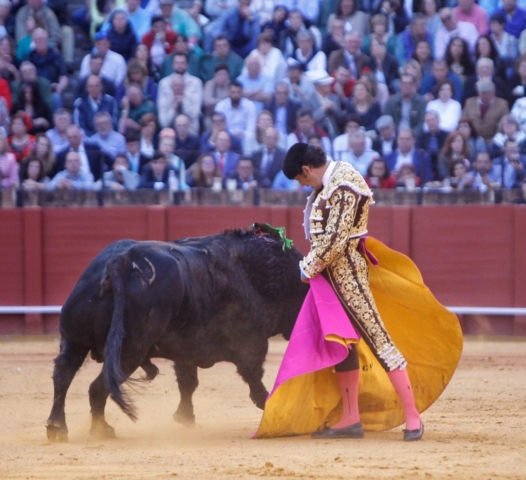 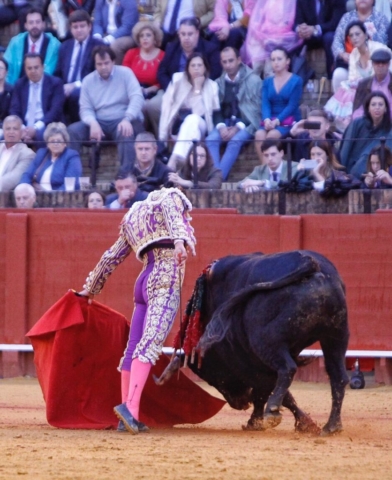 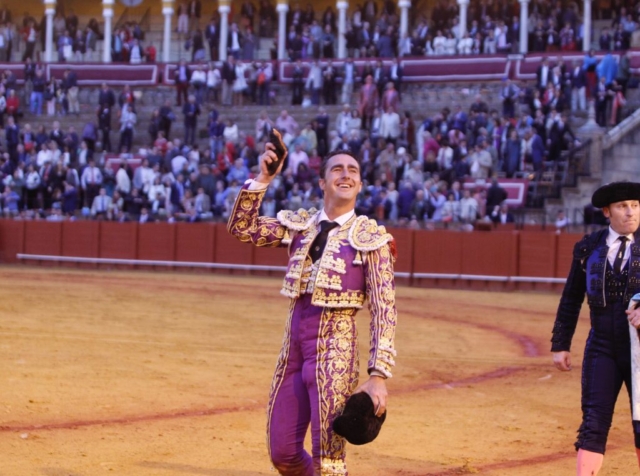