Fandi short ear and Lopez Simon gives around the ring 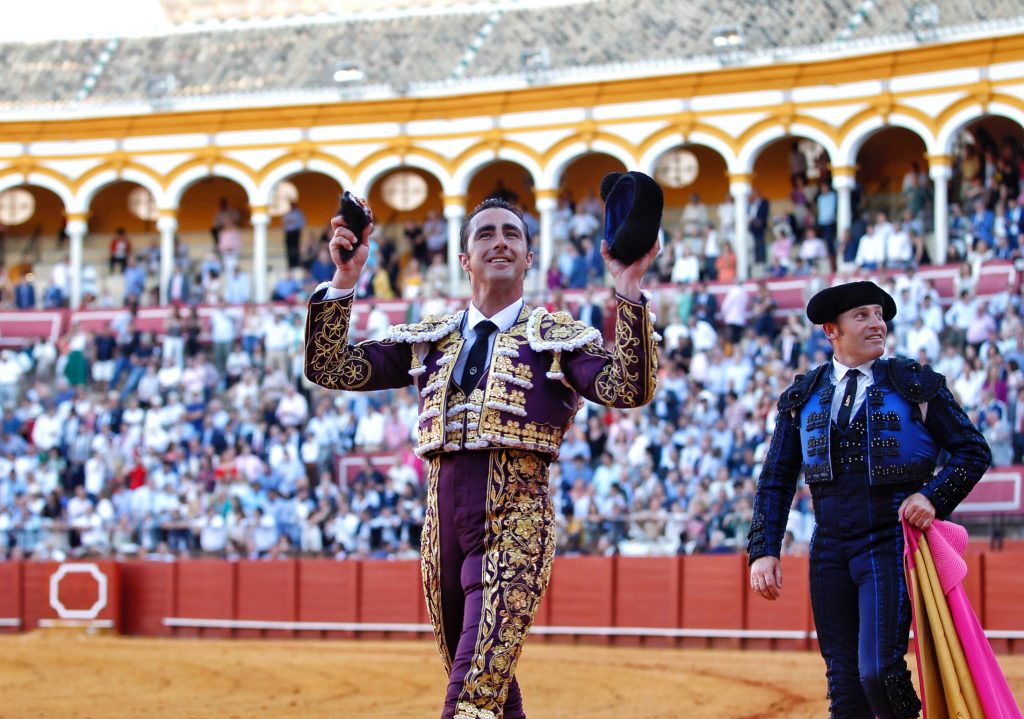 Another victory to add to the many that are being achieved at the fair. This time it was El Fandi who scot-free on Saturday took lanterns and managed to score against a run of Source Ymbro that took up four bulls featured. Diestrus of Granada cut an ear to fifth, while Lopez Simon, who got good moments in his two bulls, He not managed to touch hair. Ferrera also was vacuum.

In the first afternoon a tense moment came when the bull was about to catch on tables to banderillero José Manuel Montoliú. Fortunately everything was in shock. Ferrera shone in two series of natural and a third with his crutch on the right but not the sword. He puts that touch of originality to a task that could not go further by limiting the bull. He killed half and descabello.

The fourth lost much hands on his crutch and marred attempts Ferrera. Extremadura tried dexterous but the animal cowered and the bullfighter had to abbreviate. He killed from detached lunge and was silenced.

The Fandi received the second with a long changed and was easy and varied with the cape. The bull turned well on the horse and Simon Lopez made a parry by chicuelinas and tafalleras. Fandi showed absolute dominance in the third banderillas, excelling the last couple violin. He gave the farmer Manolo Gonzalez and his knees began. When the bull took the third received two axes of the 'fuenteymbro', one of them hitting him in the face. With office he was extracting muletazos but the bull Fandi went out and chose not to extend the slaughter. He was cheered.

Fandi bullfighting with ease of delivery and the fifth layer pm. He returned to show off with the banderillas, although the bull helped less. He surprised the Grenadian with the start of the bull knees spinning in circles without interruption. The audience thanked him and the first series Fandi linked with the right of long muletazos. The bull continued to respond and the task grew, with a good series natural, side by the Ymbro Source lunged better. He finished with circular invested and killed half withering, ensuring single ear pm.

Simon Lopez capoteó proficiently the third going off to the media. He puts the bull in the horse with a Galician by chicuelinas. Ferrera made a cloak to remove the back. It gave the public and the bull responded well, ramming path in three series with and good stroke linked Lopez Simon. Music accompanied the fatigues Madrid, also it gave some natural estimable muletazos. He kept good tone throughout the site and closed with beautiful doubloons. It was killed and lunge request ear, but the president did not grant the award and the bullfighter turned the ring.

In the sixth Simon Lopez signed a nice start fatigues and took the bull almost to the media. There he goaded right highlighting the second series, warmer and compact, that sounded the music. Equally good was the third but the public had difficulty entering the job. Also left good times left another prominent bull Source Ymbro. He finished with Bernardine and killed lunge but had to descabellar, losing a possible prize. 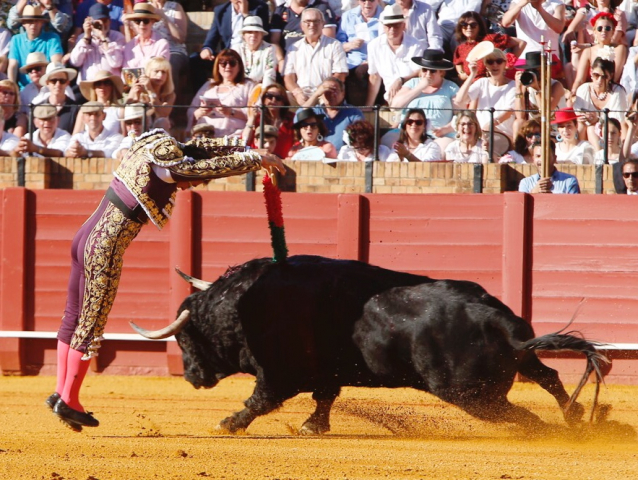 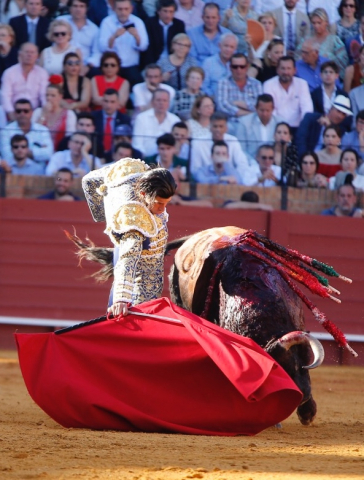 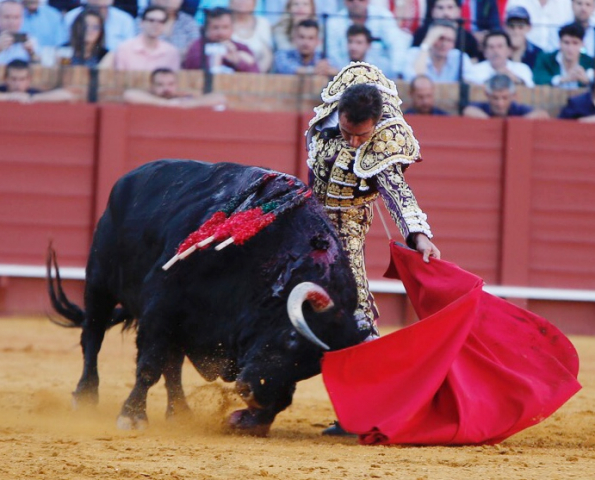 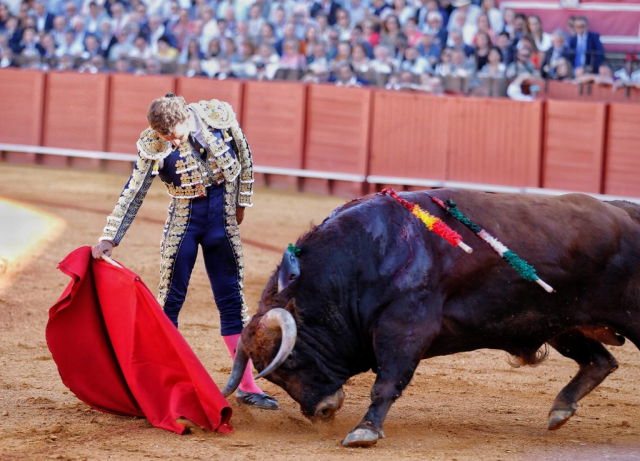 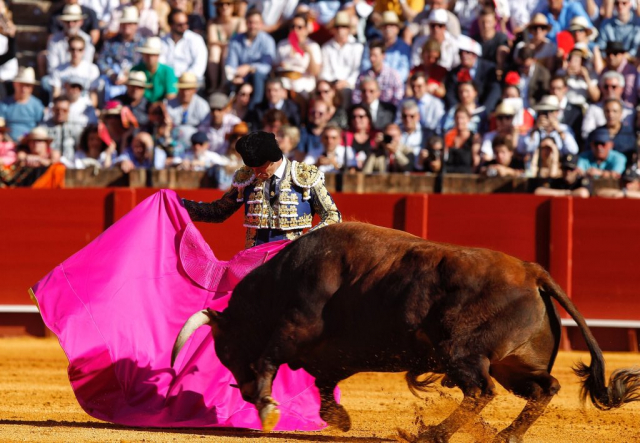 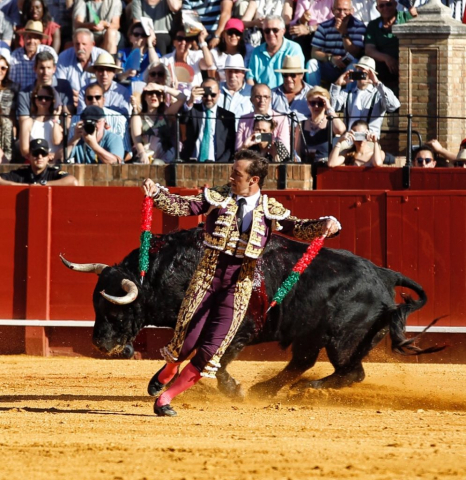 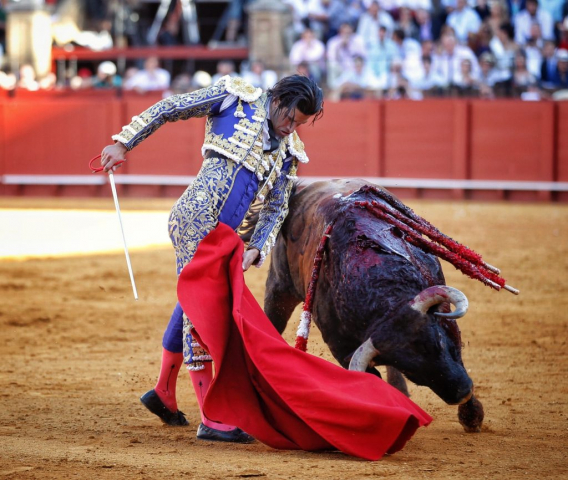 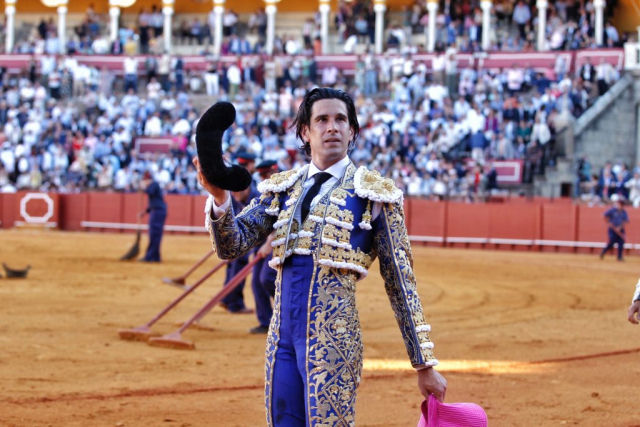 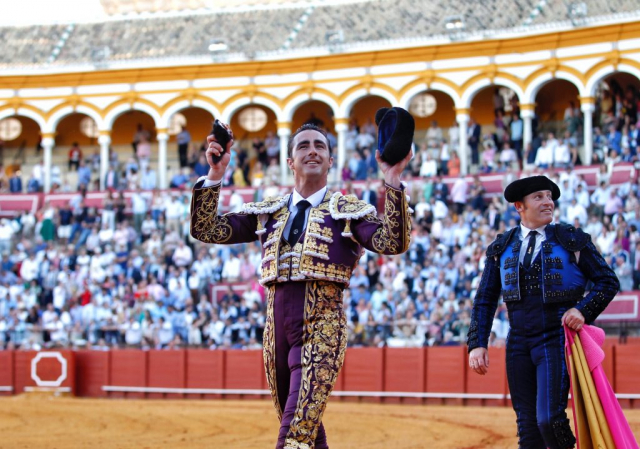 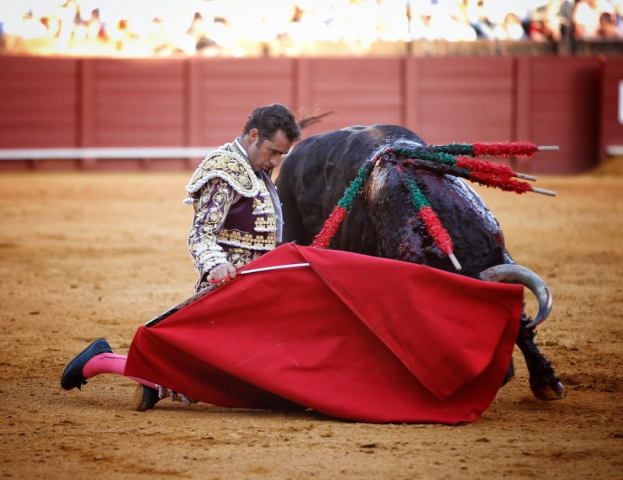