by José Antonio Esquinas, the Andalunet.com

Seville Seville fertilizer is official, the festivities will be twenty composing entire cycle crediting the Real Maestranza, Fifteen bullfights, rejones a feast of seven novilladas (one at the "Feria de San Miguel"). 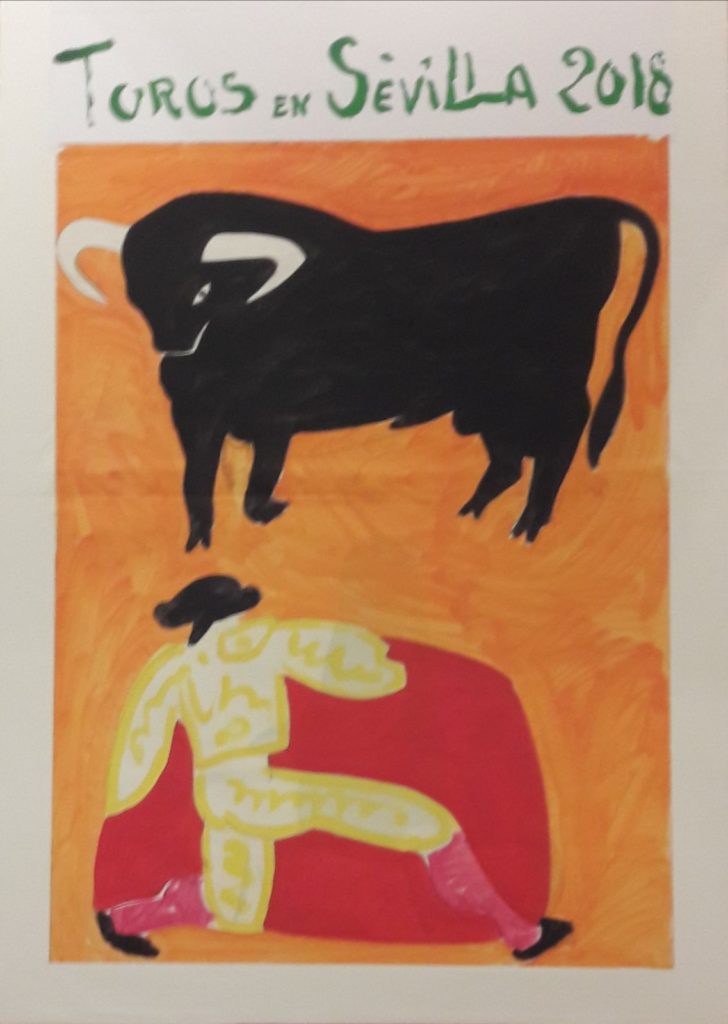 A year Ramón Valencia, businessman and head of Pagés (and nobody remembers Eduardo Canorea?) made public the posters of payment of Sevilla. For the manager "is a great show, balanced, in which young people have mixed with bullfighters, since the Company accommodates all you can ".

This statement (that could have endorsed the late Don Diodoro), leaves clear a fair where José María Manzanares and Roca Rey are based on COSO Baratillo season with four paseíllos, not forgetting to Antonio Ferrera, three evenings, like Alejandro Talavante.

Not for nothing are the first three that opened the cycle on Easter Sunday, as a poster for the Sevillian public, that surely will fill the Plaza, another thing is that subscribers are more this year, With which, like all recent years, It is fond of "the public" which covers the bleachers lines and Grandee.

Great figures of the stature of Enrique Ponce, El Juli, Pepe Moral, Juan Jose Padilla and Morante de la Puebla, They have two evenings, The La Puebla is to "San Miguel", have to wait, good signs for September, the alternative Alfonso Cadaval.

Do not miss the appointment Perera, Notary, Adame, Serna, Castile, Padilla, El Cid or El Fandi, ; as made clear Valencia "thirty percent of the killers are Sevillians". Whenever we talk of those, It is speaking of those who are, this year, the most striking cases of rejoneador Diego Ventura, "He said he would not come to Bohorquez", dixit Valencia, and matador Paco Ureña, "The company told him, but there has been agreement within the corrida he wanted to kill ".

Regarding the novilladas, novilleros act all one afternoon, having one reserved for winners (in September), important to remember that many of those who will be hanging on posters are sevillanos, Pagés well!

And they are all presented, bulls and bullfighters, beautiful posters, "Balanced", as it has titled Ramón Valencia; "Very Sevillian" We can say. Last year despite signs very topped the audience did not respond as expected Company, This year again another small step forward given, many figures in said posters, and significant presence of Seville, Will the solution to drift fans attendance Square?

By last, the price of the seats keep their prices 2017 for this one 2018, by Pedro Tamayo (number two Pagés), for some celebrations there discounts 10%, and anecdotally, the works of the stairs in the stands of Sun has brought the elimination of some localities.

It only remains to subscribers and fans in general come to the Square, a commendable show, artistic, in a unique setting, as I always say ... it will lose?, Let the bulls!