It is the site of the April Fair preferred by smaller. In all the attractions are, gambling, restoration jobs etc. Could be described as a large amusement park located in Royal. Now occupies an area of 64.000 square meter.

Elm Street will have to 2019 with 56 apparatus for the smallest and 60 for older.
We can find the traditional and Ferris wheel and roller coaster. Incidentally, This year will be a tough competitor, Mouse Vacilón. The latter is a roller coaster round leading car makers curves also famous style Whip (which this year will be three). Traditional is the attraction Kangaroo, there will be four in the Real. Telecombate is similar to above, but during the trip you can shoot at a target located at the back of the front passenger seat and make him fall. Strong emotions are guaranteed to Top Gun, there will be from this season. Evolution on a va a la ZAGA, is a wheel turning at high speed coming to be vertically. You can also enjoy two Viking Ship, Twister, el Discovery, Spir-mania and the famous UFO Fair, actually called Galactic, ALSO repeated every year as carousels, ponies (miniature horses), bumper cars (four) and Gusano Loco (three).

There are other attractions “softer”, among them we find two Dragons, el samba Baloom, el Vaporetto, mobile trunk and three Pots. The Bulls continue to cause laughter by continuing the “Fallen” its occupants, while Niagara (water coaster) will refresh the ideas of its occupants.

In the chapter on New this year is noteworthy number. These include the following: Hotel, is a building 25 meters that has within it a three-dimensional film. When the plant reaches fourteen is simulated an earthquake which is followed by a free fall; Thunder, is similar to the Hotel about that final free fall, an open seat is rising to 36 meters; another new highlight is a chute of 30 meters in length suitable for both children and adults.

As each April will repeat the attempt to capture the famous broom, Yes, of the Tren de la Bruja, in which parents share books with their children to take the broom to those curious characters who beat them with it.

There will also be obliged to quote the Tombolas, the Shooting galleries and those others which can fire shots on goal or basketball hoops.

The Circus World volvera starred in the Seville Fair, will be clowns, acrobats and animals responsible for representing once again the greatest show on earth, that as there would be less had to have a presence at the Fair more roots of the planet. 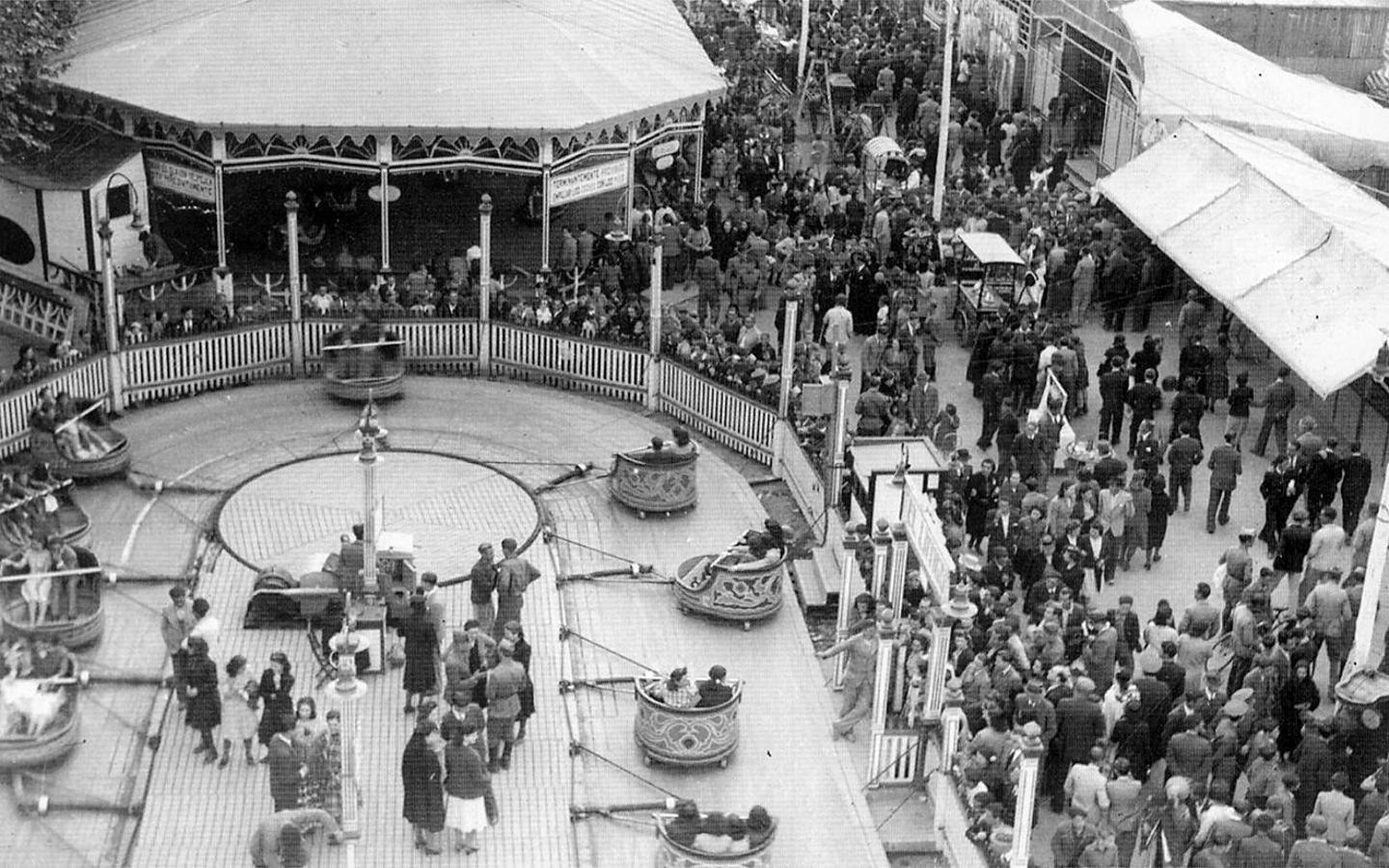 This year Elm Street will have a unique soundtrack, called 'Canal Fair'. Will be responsible for the attractions
those who put in place.

El Real de la Feria has 1.200.000 square meter, them 300.000 m2 are on Elm Street, temporarily park a real fun attractions for young and old, in which we can enjoy more than 500 activities.
This year we will enjoy new devices like the Maxi Dance, similar to known “Kangaroo”. There will also be a new roller coaster, llamada Wild Maus, rising to 17 meters and can go about 60 km/h. Another new attraction will air Projekt, which produces a rolling amounting to about 15 meters.

For smaller this year there will be new attractions for your enjoyment as small roller coaster, Mini Mause, or the Moto Quads, etc. 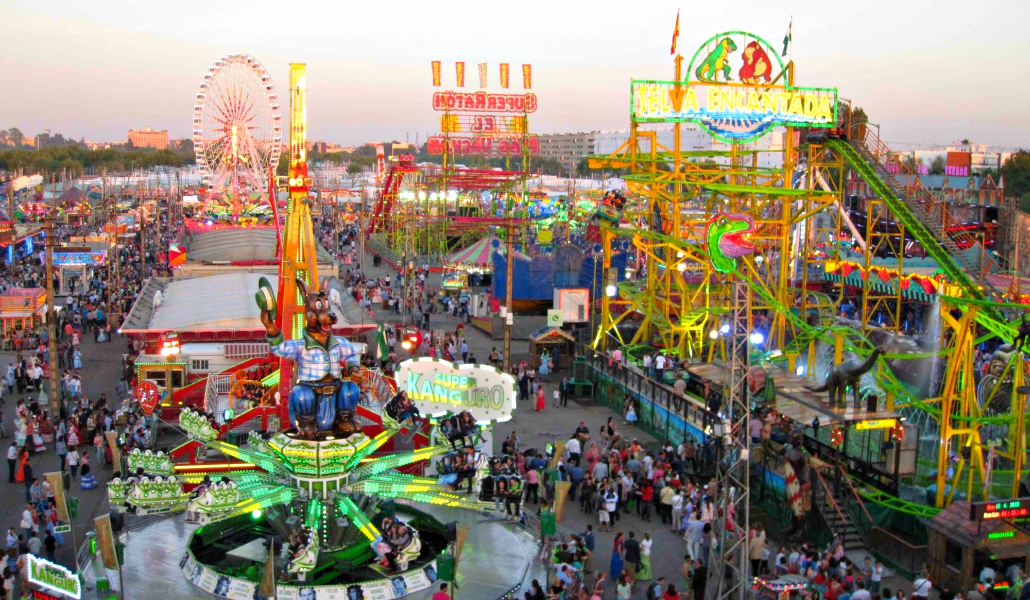